How to Get Faster

If you want to take your game to the next level, you have to get faster. Next to skill, speed is one of the most game-changing qualities you can possess. While some people may be naturally fast, everyone can get faster – with the right approach. Here is how you can get your body moving faster than ever before. 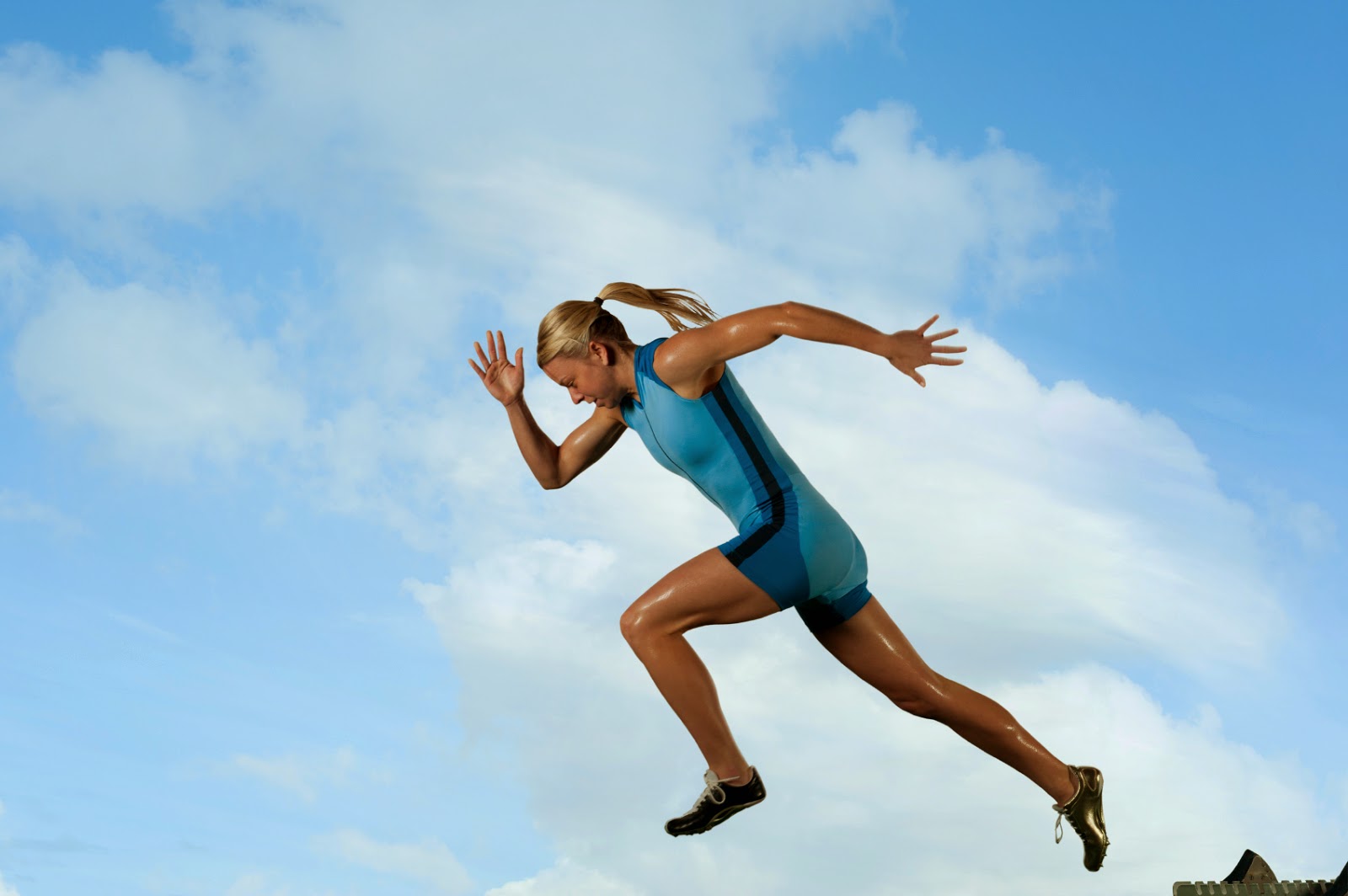 Aside from the sport of track & field, the key to developing dominating speed in team sports is to work on your acceleration. Rarely do team sport athletes have enough time and space to get to actually get to top speed. It doesn’t matter how fast you are if you cannot beat your opponent in a 10 meter sprint. One of the cool things about acceleration is not only that it is the most relevant for team-sport athletes, but it is also the most trainable. If you are willing to put in the work, you will be rewarded with greater acceleration speed.

Get stronger
Athletic performance boils down to how much force you can put into the ground and how quickly you can apply the force. The stronger you are in relation to your body weight and size, the easier it is to move your body. I have seen weaker athletes who are naturally fast when they have lots of time to get up to speed, but to build that game-changing acceleration speed, you have to be strong. This requires some serious effort in the weight room with low-rep, heavy sets of exercises such as squats and deadlifts. For more info on this, check out my post on The Secret to Athletic Performance. Also, checkout this video by famous Canadian Sprinter Ben Johnson. Ben could squat 3x is body weight and you can see for yourself the effect that had on his sprinting speed. Forget those out-dated myths about weights making you slow and muscle bound. The right type of strength training will make you fast! 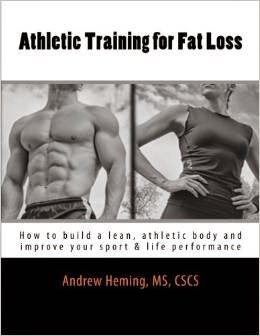 While there are a few sporting exceptions (e.g. football linemen, sumo wrestling, super-heavy weight class powerlifting & weightlifting), in most sports, leaner is better. Fat is dead weight that slows you down. When you get leaner, everything gets better – especially your speed. The most important thing to get lean is to clean up your diet. If you want to train to get leaner (which will also make you faster), you need to do this in an athletic way and avoid mainstream fitness fat loss methods (e.g. traditional cardio) which make you slower and less athletic. For a complete guide to getting athletic lean, check out my book Athletic Training Fat Loss.

Build explosive power
In addition to strength, working on your explosive power is also important for maximizing your speed. Exercises such as Olympic weightlifting variations, weighted or un-weighted jumps and med ball throws can all be helpful for building explosive power. See my YouTube playlist on Speed, Power, Jump and Agility Exercises for ideas.

Learn to take less steps
For many athletes, the concept of quick feet is drilled into them. Many youth sport programs include things like ladder drills and huge emphasis on quick feet. However, as one who has done a lot of speed and agility testing over the years, I can say with confidence, that our fastest athletes in short sprints and agility drills are the ones who take the least number of steps. Note: taking fewer steps is not accomplished by reaching farther with the front foot to get a longer stride. This is called over-striding and it actually has a breaking effect that makes you slower. Rather, the trick to taking less strides it to apply more force into the ground so that each powerful stride propels you a greater distance. When you are sprinting a set distance, count how many steps it takes and work on gradually reducing your steps. Also, check out my related post on The Truth About How to Get Quick Feet.

Don’t try too hard
To produce maximal force, you need to get and stay tight. To produce maximal speed, you need to be loose. The trick with sprinting is to get the optimal balance of tightness and looseness. Many times, athletes try too hard when they are sprinting – especially if they are being timed and this slows them down. My assistant strength coach (who is a former sprinter) saw me running sprints one time and told me I looked tight. The next set tried to relax more. Even though I felt like I was going slower, I actually had a better time. Note: if you have access to an electronic timer – use it. This allows you to experiment with different levels of tightness and looseness to find the optimal level for maximum speed! Also, if you will be tested on a timer, using one in training helps you get used to this so you are less nervous when you are tested.

Have decent form
While over-coaching sprint technique or requiring team-sport athletes to have the technique of an elite sprinter is not helpful, you do want to have decent form. This means making sure that you are not slowing yourself down with faulty mechanics. Here are some videos to help you with your technique:

Practice being fast
For many athletes, sprinting drills such as lines are often used for conditioning purposes. While this is a great way to improve your conditioning, it will not make you faster. As simple as it sounds, one of the greatest secrets to getting faster is to actually practice being fast. Here are some practical ways to do this:

Enjoy getting faster and dominating your competition!

Email ThisBlogThis!Share to TwitterShare to FacebookShare to Pinterest
Labels: Athletes